This project was part of a wider investigation of how the historical development of technology relates to changing perception of ourselves as human.  The late 19th century is a seminal period during which much of modern scientific and technological thinking began, and through investigating the work of a Victorian philosopher and inventor living in New Zealand, BW Betts, I produced a body of work which culminated in a series of photographic images created with his invention, the Chromoscope, which I have rebuilt using his 1886 patent documentation. The final images are created by using the Chromoscope as the image making apparatus. Photographic paper is attached directly to the Chromoscope and exposed to the light source (a candle) which is part of the machine. The images are a trace of the process of the discovery, investigation and reactivation of the machine. 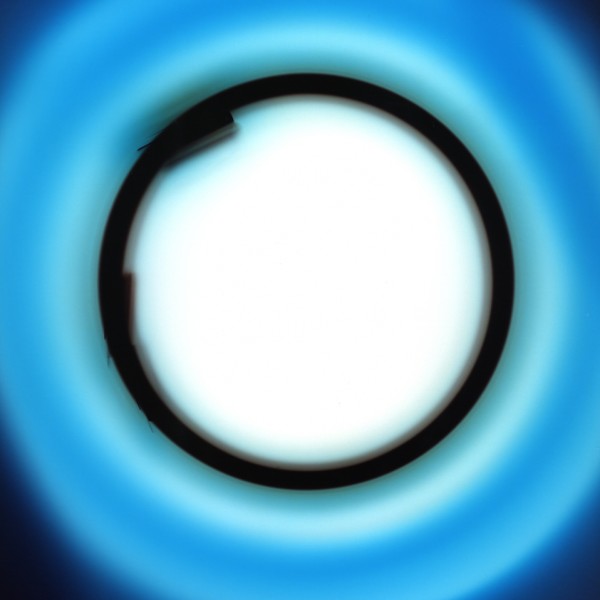 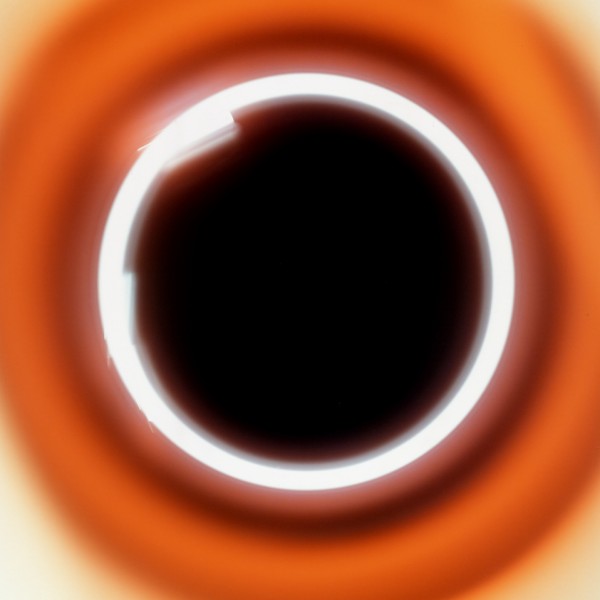 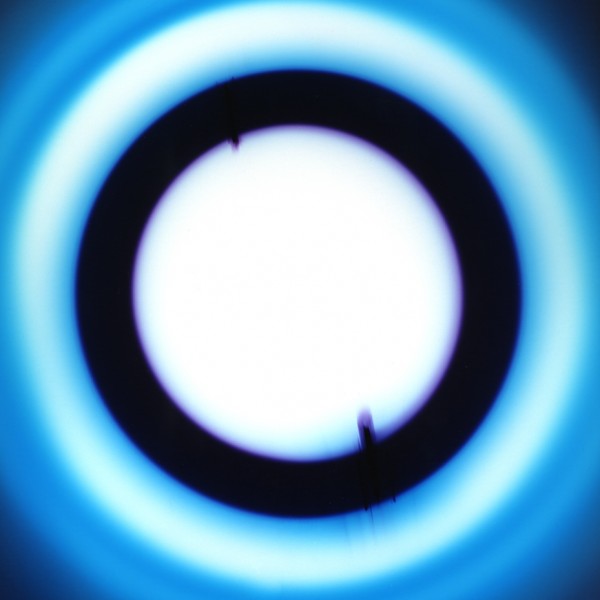 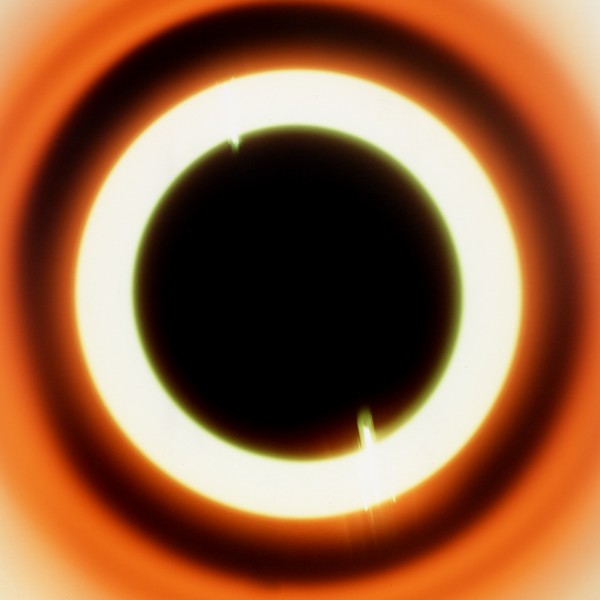 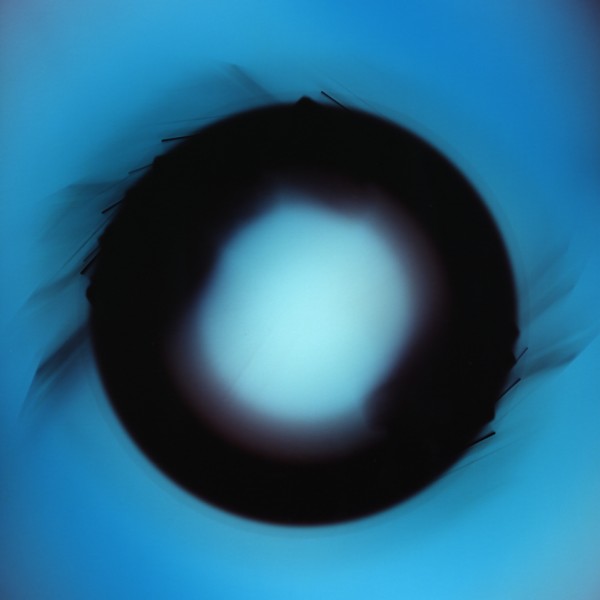 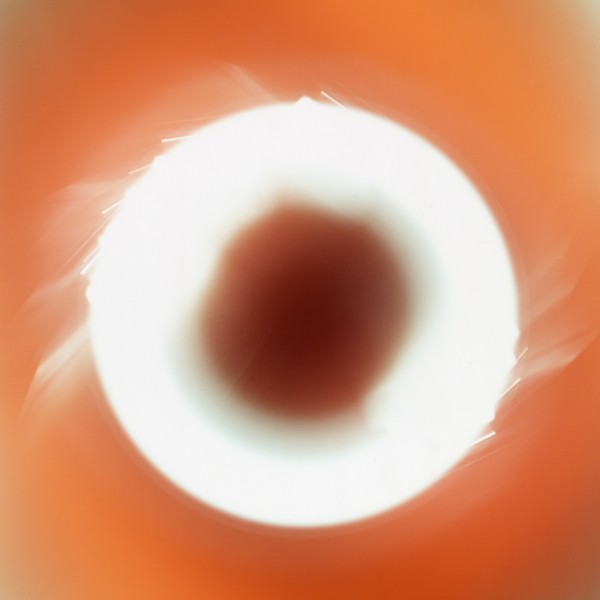 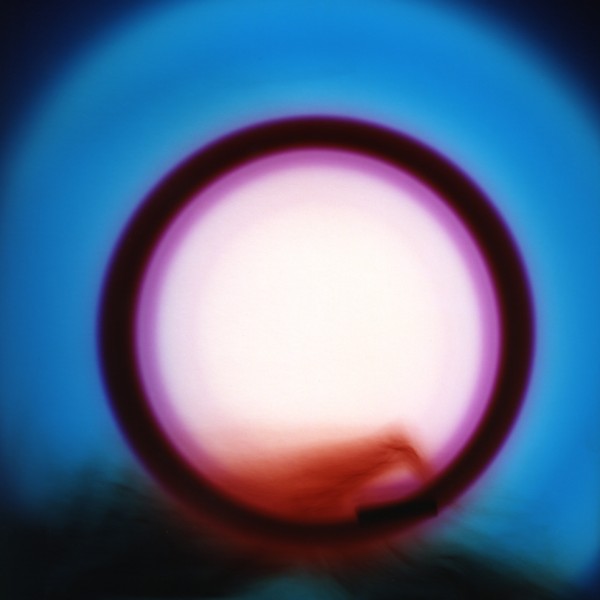 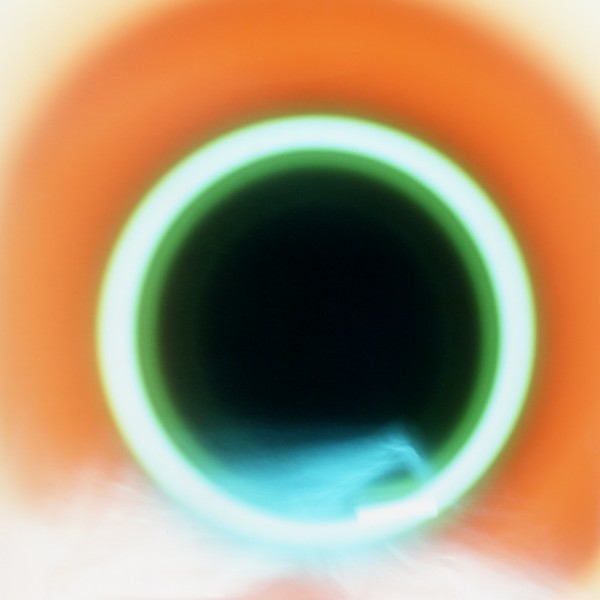 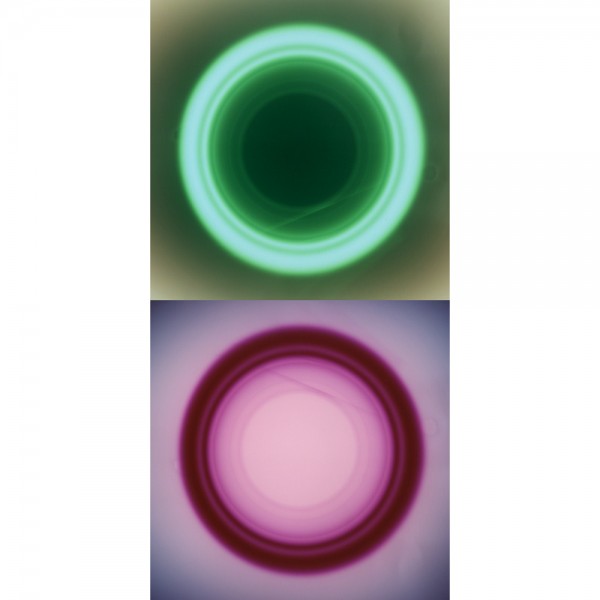 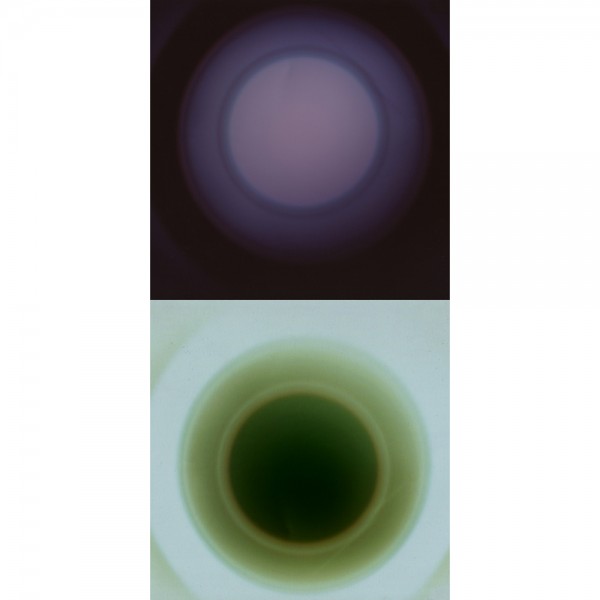 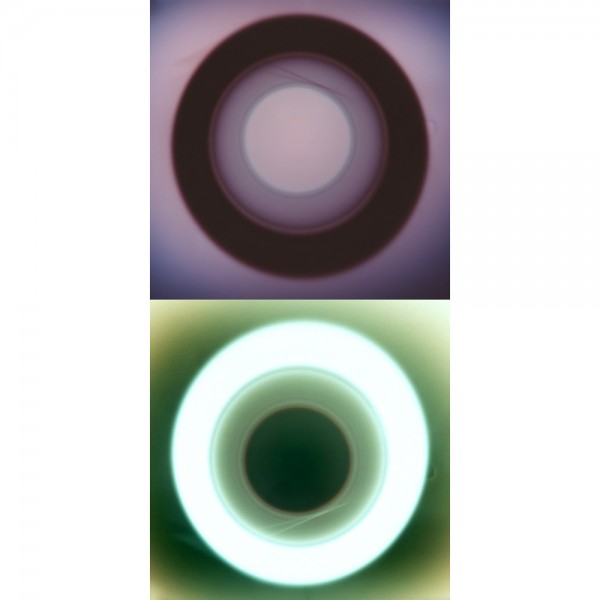