It seemed to us that we were moving forward

It seemed to us that we were moving forward
By Then group show with Krystina Kaza, Clare Fleming and Kathryn Tulloch, George Fraser Gallery, 2015 (photos: Becky Nunes) 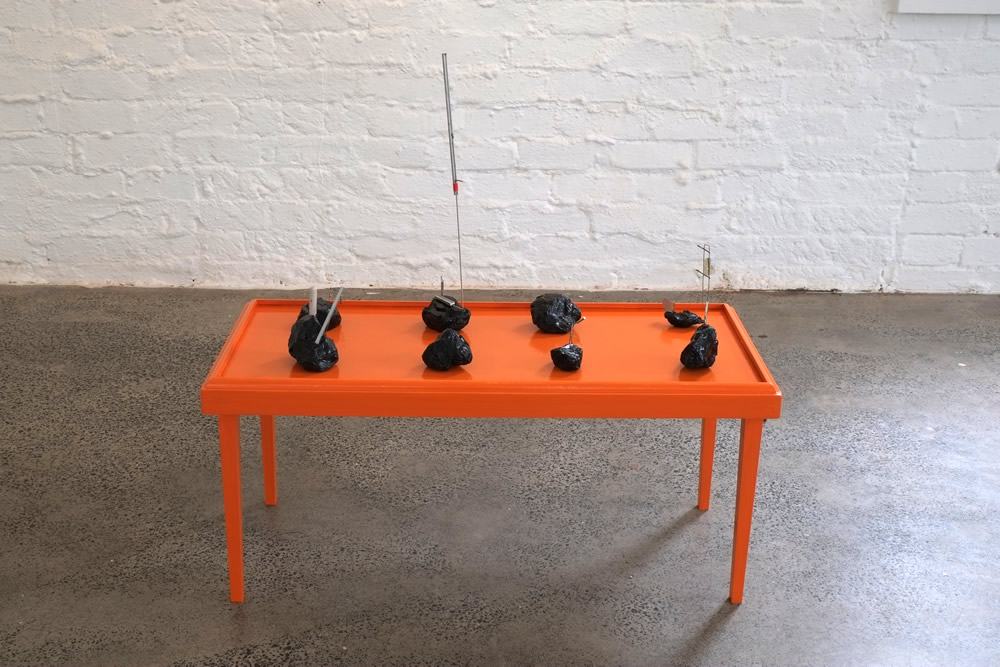 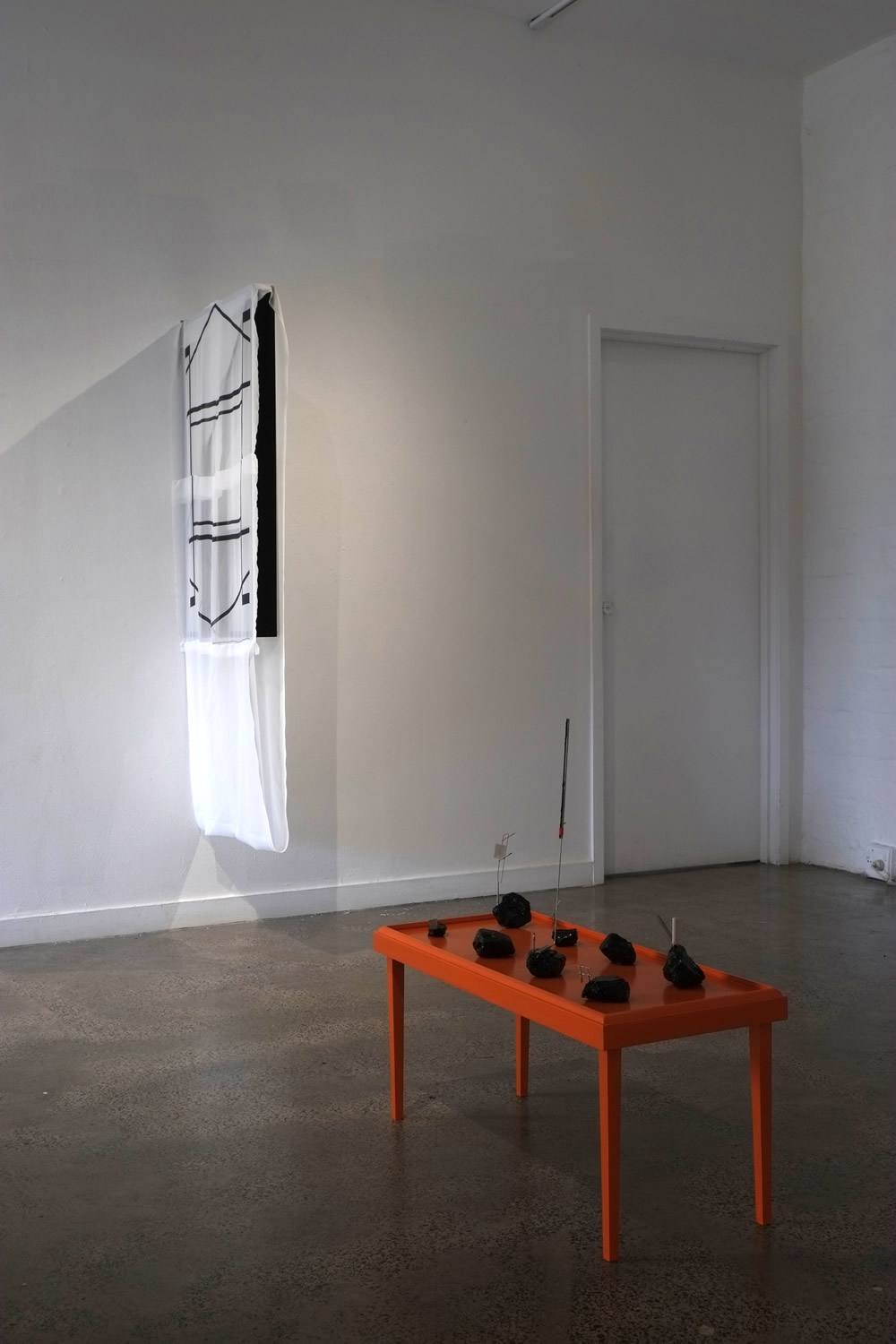 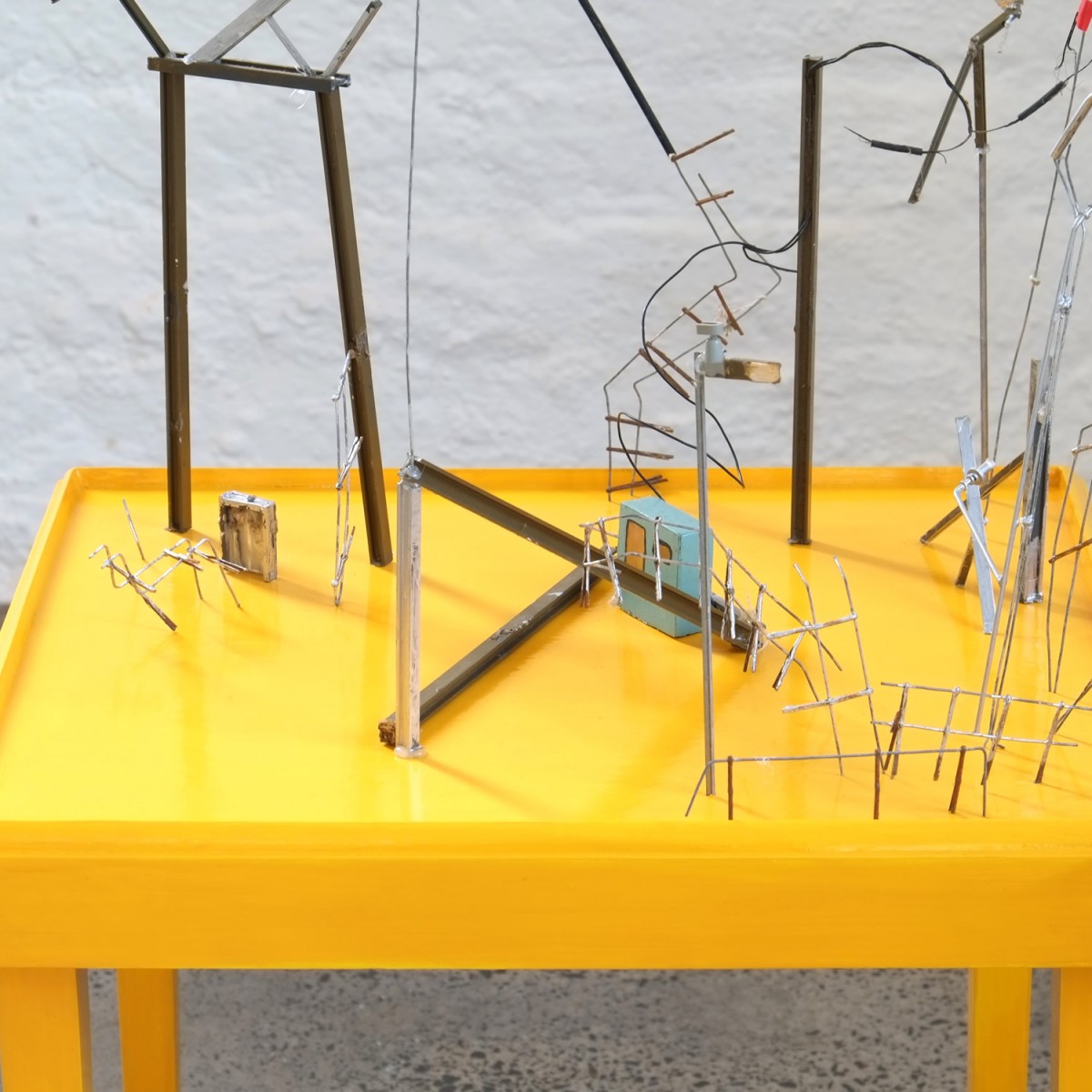 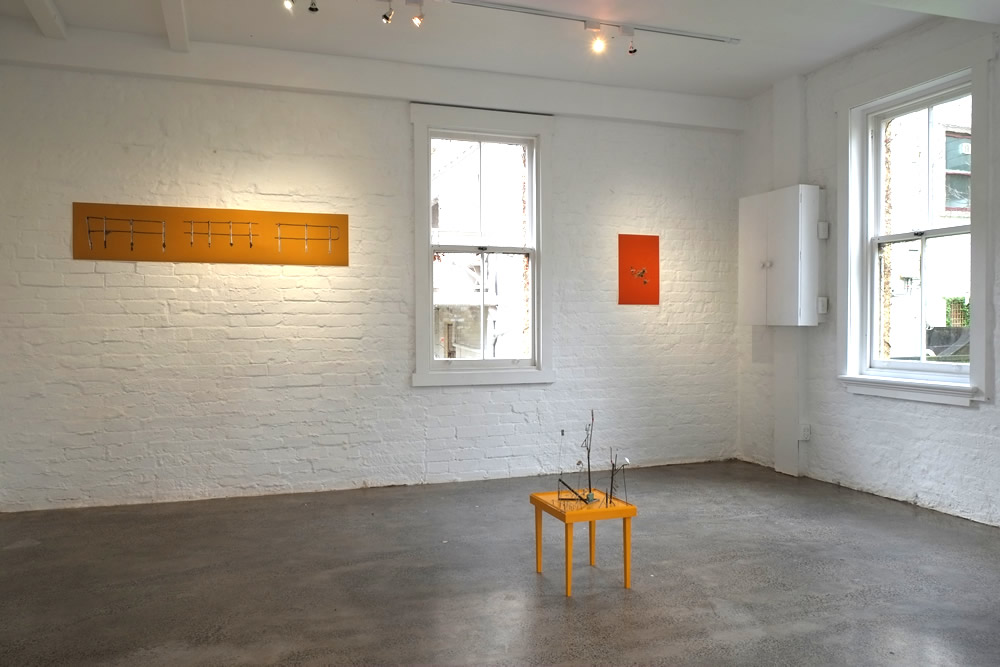 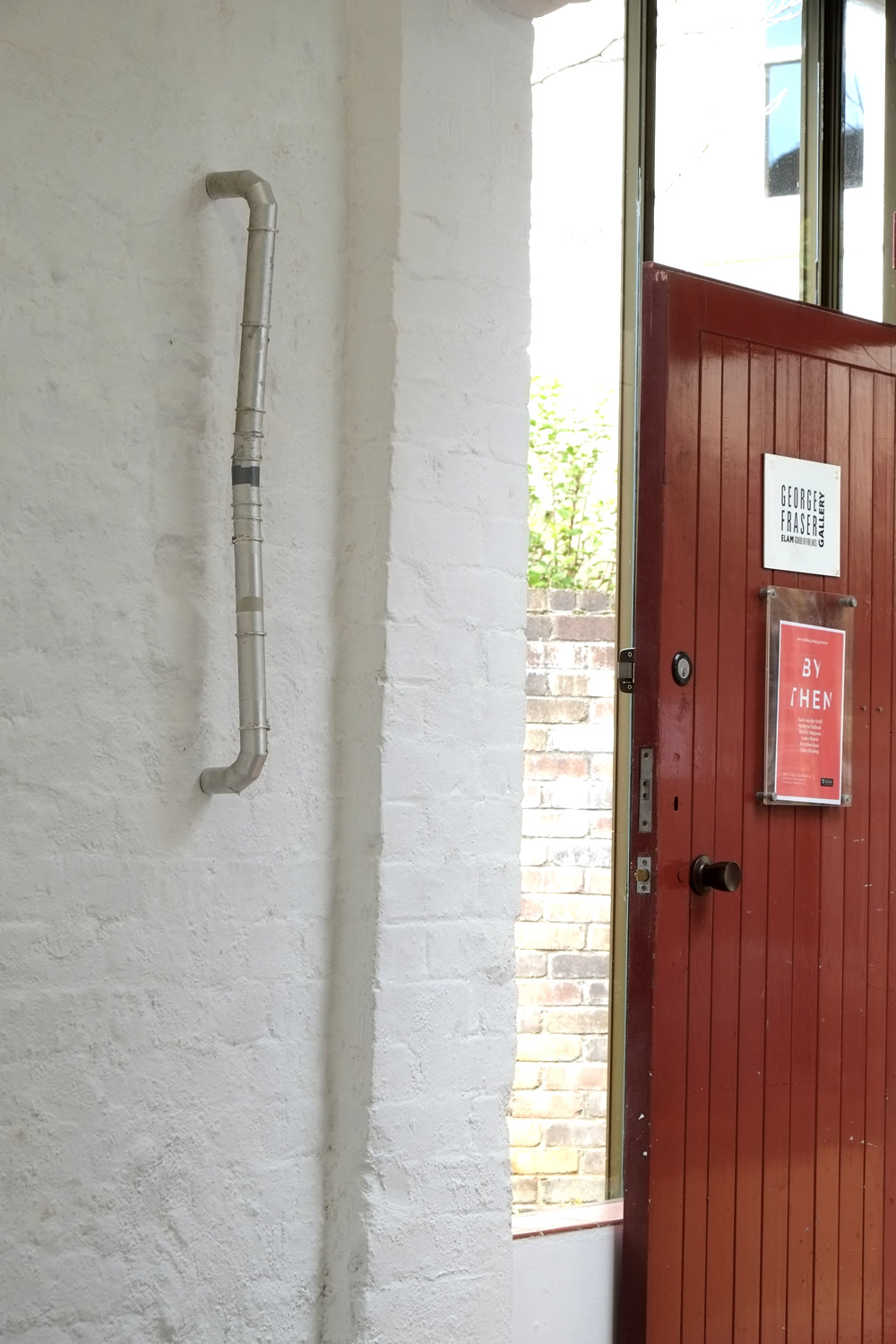 It seemed to us that we were moving forward is part of a wider project about the Meremere power station, which produced electricity using coal powered turbines from the 1950s- 1990s. The power station has now been converted into a ‘state of the art’ recycling plant. As an obsolete machine, the Meremere power station offers many stories to explore, including occupation by an armed militia during the early 2000s and workers throwing snowballs of asbestos at each other in the 1970s. In this project I am exploring ideas of human endeavour, invention, progress, success and failure, history and future. More specifically I am interested in forgotten technology, obsolescence, misguided effort and perceived failures. I am interested in the art practice described by Hal Foster in Return of the Real  where he talks about a horizontal way of working, where one selects a site, enters in to it’s culture, learns it’s language, conceives and presents a project.

‘In order to extend aesthetic space, artists delved into historic time, and returned past models to the present in a way that opened up new sites for work.’

What does it mean to re-activate forgotten, obsolete technology? What can it tell us about our contemporary world? What questions do the rediscovery, rebuilding and reuse of forgotten technology raise? What is the process of forgetting and sidelining? Are these objects still important and how?