The no-place of possibility 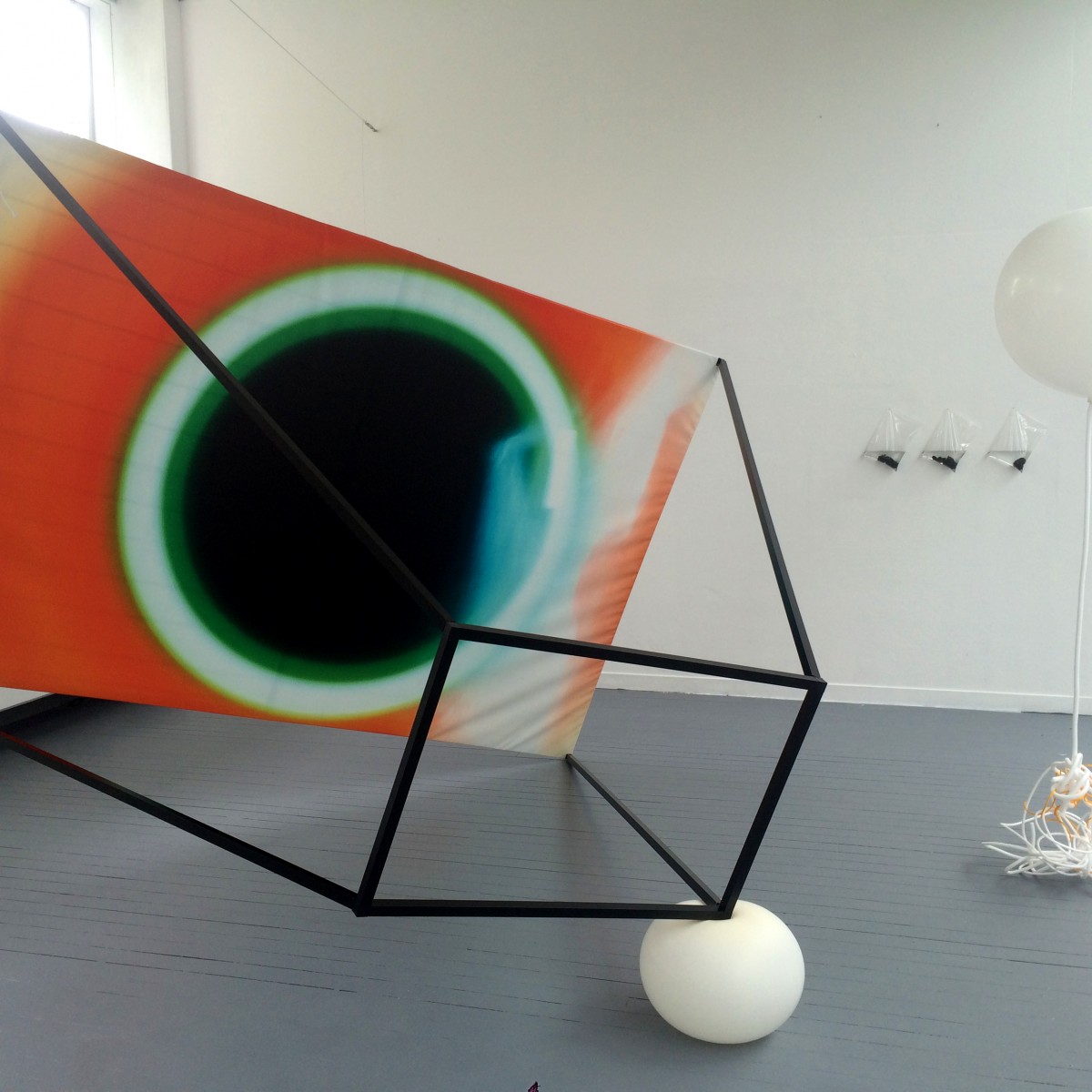 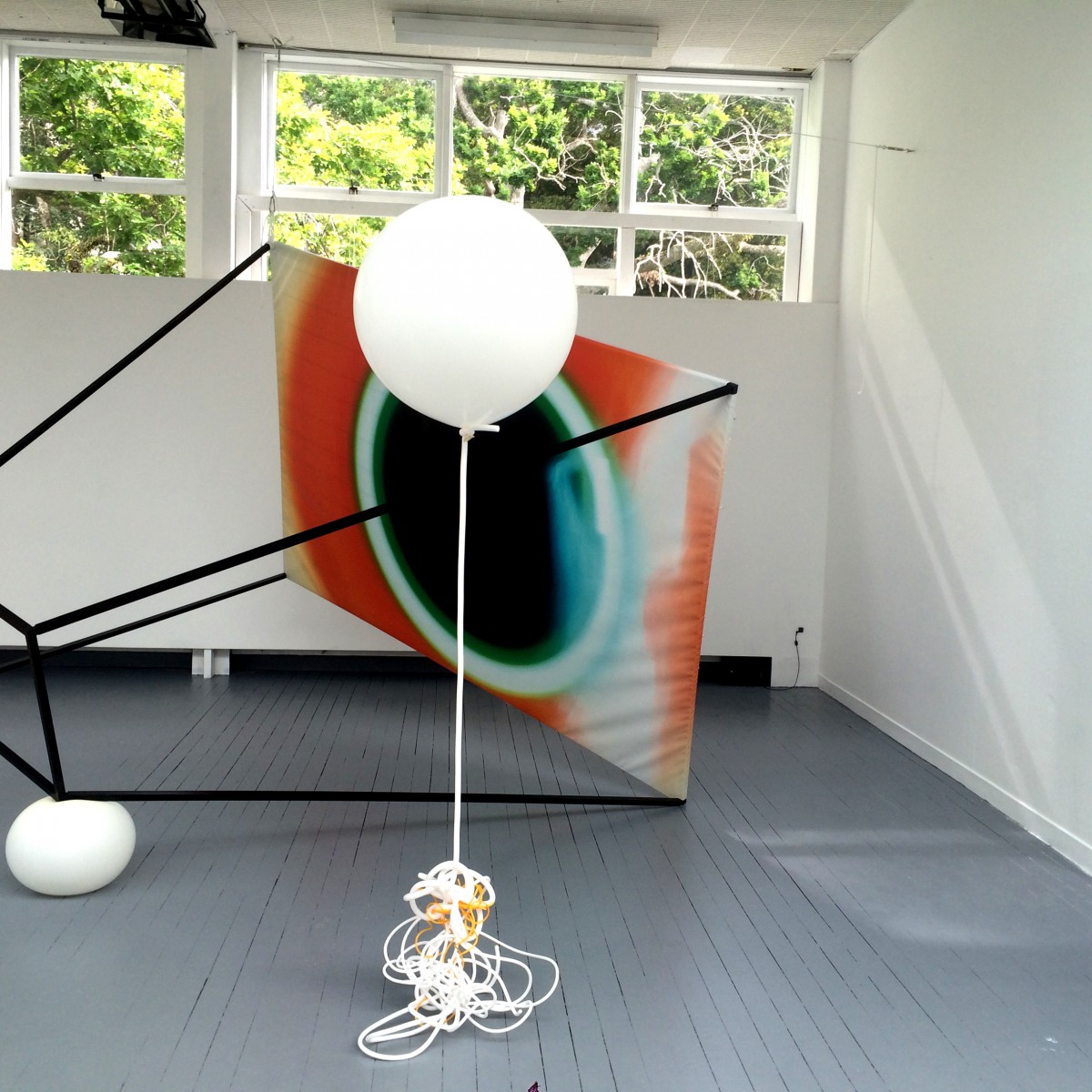 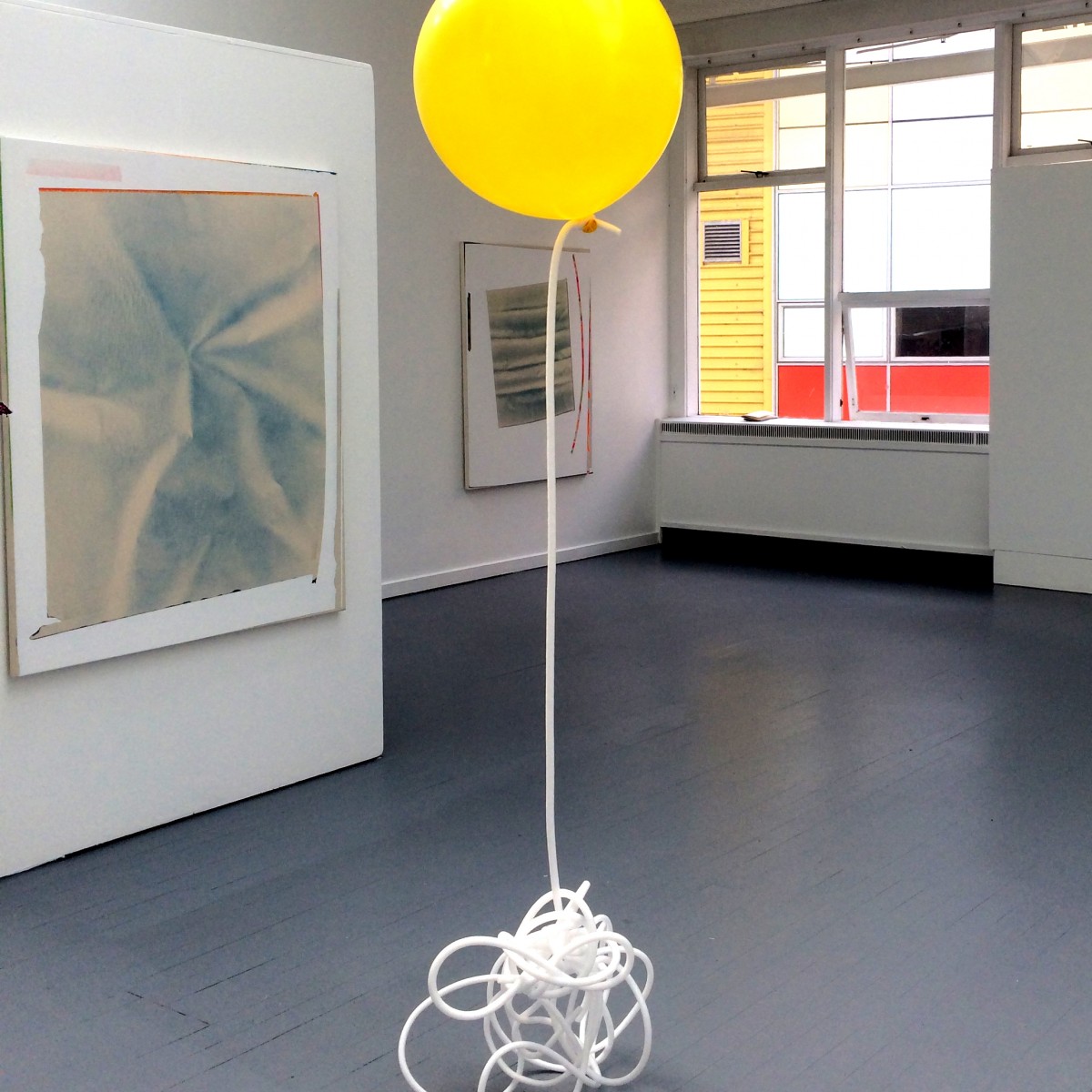 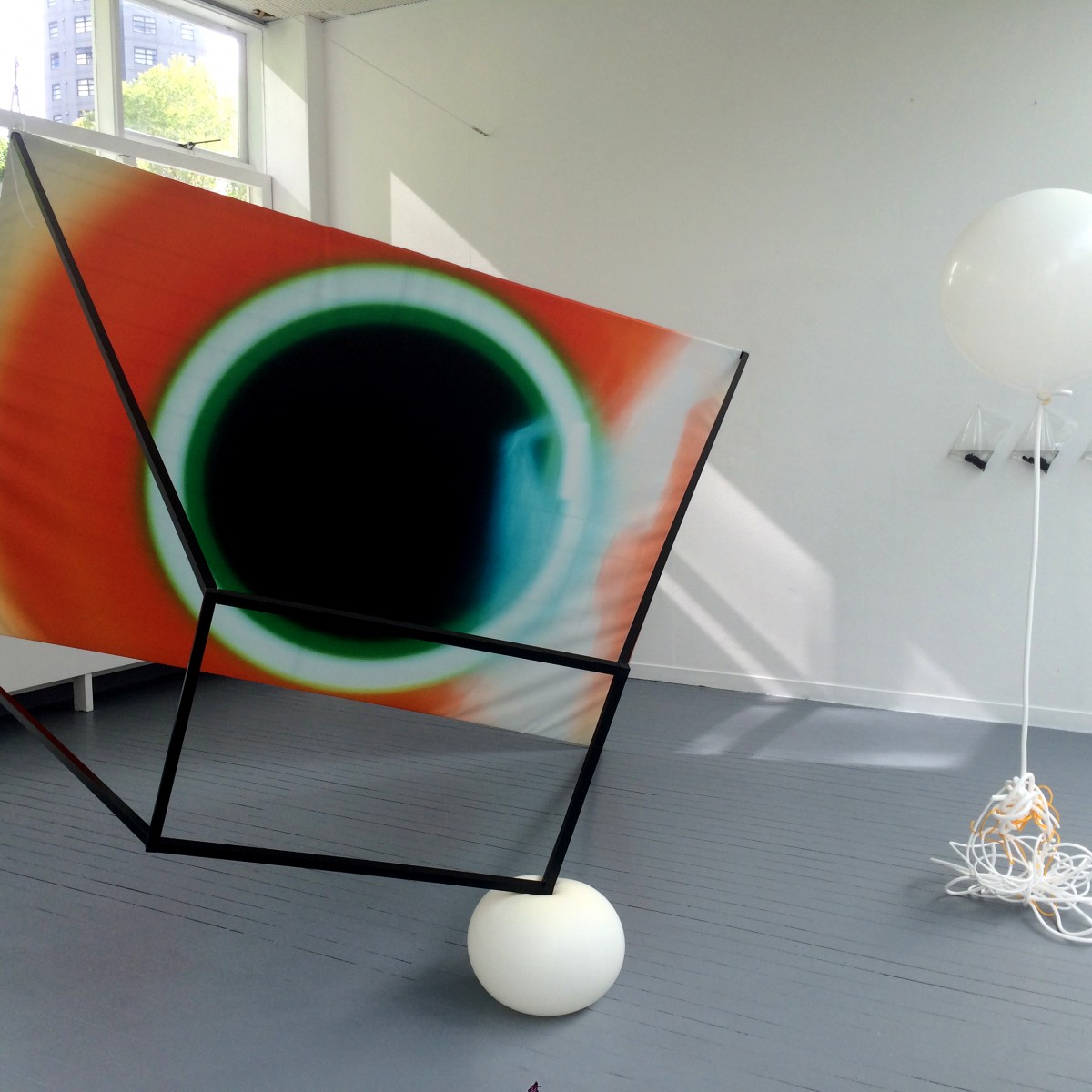 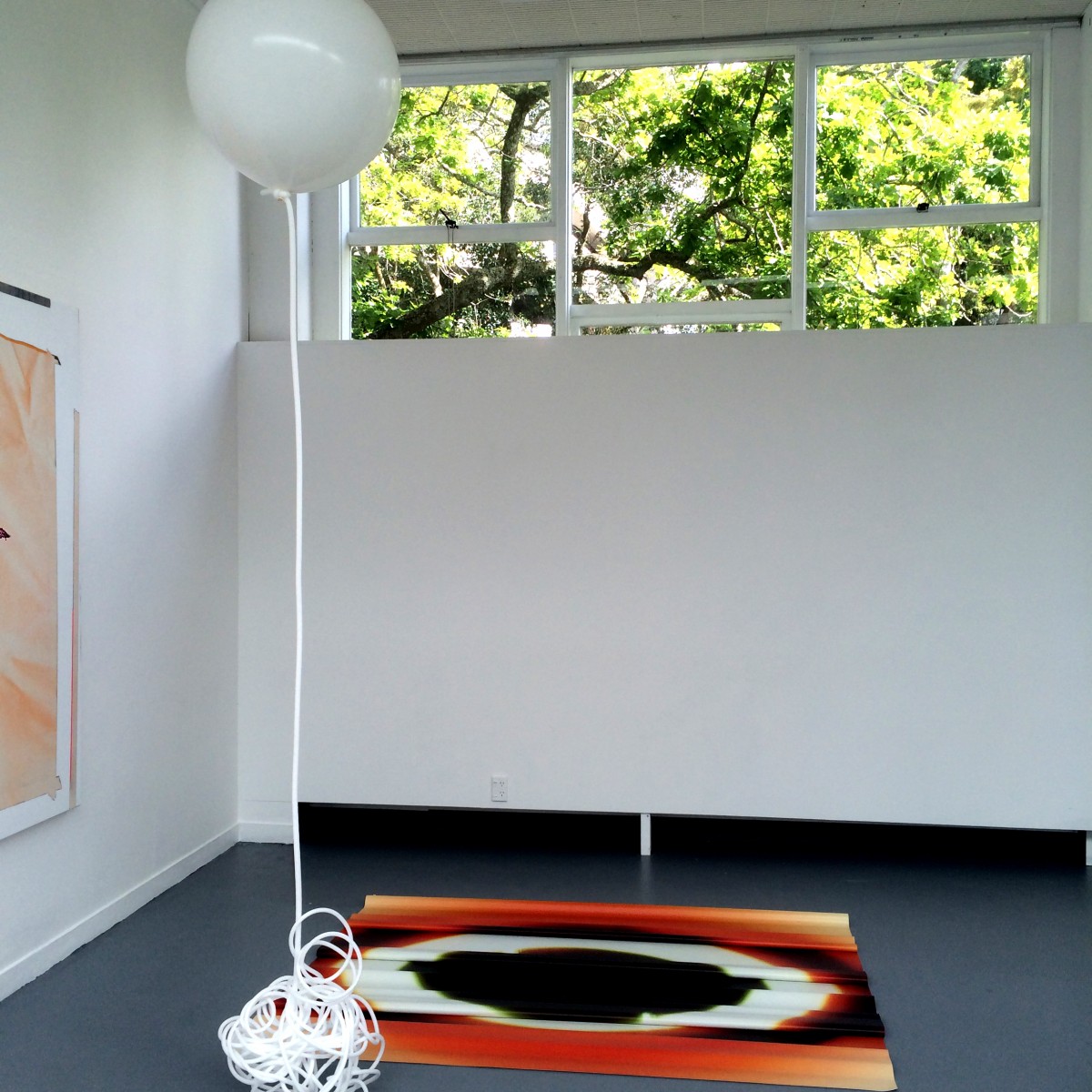 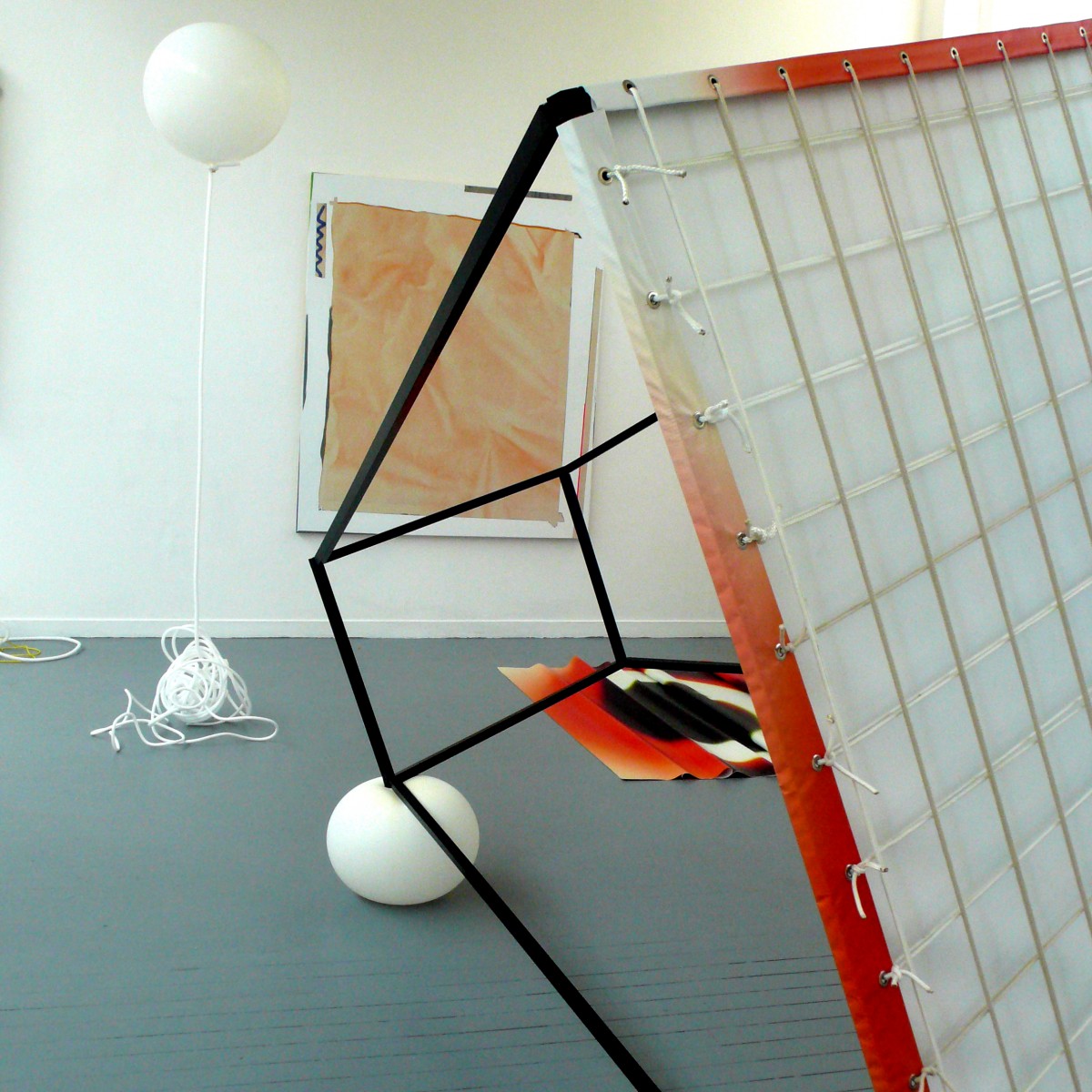 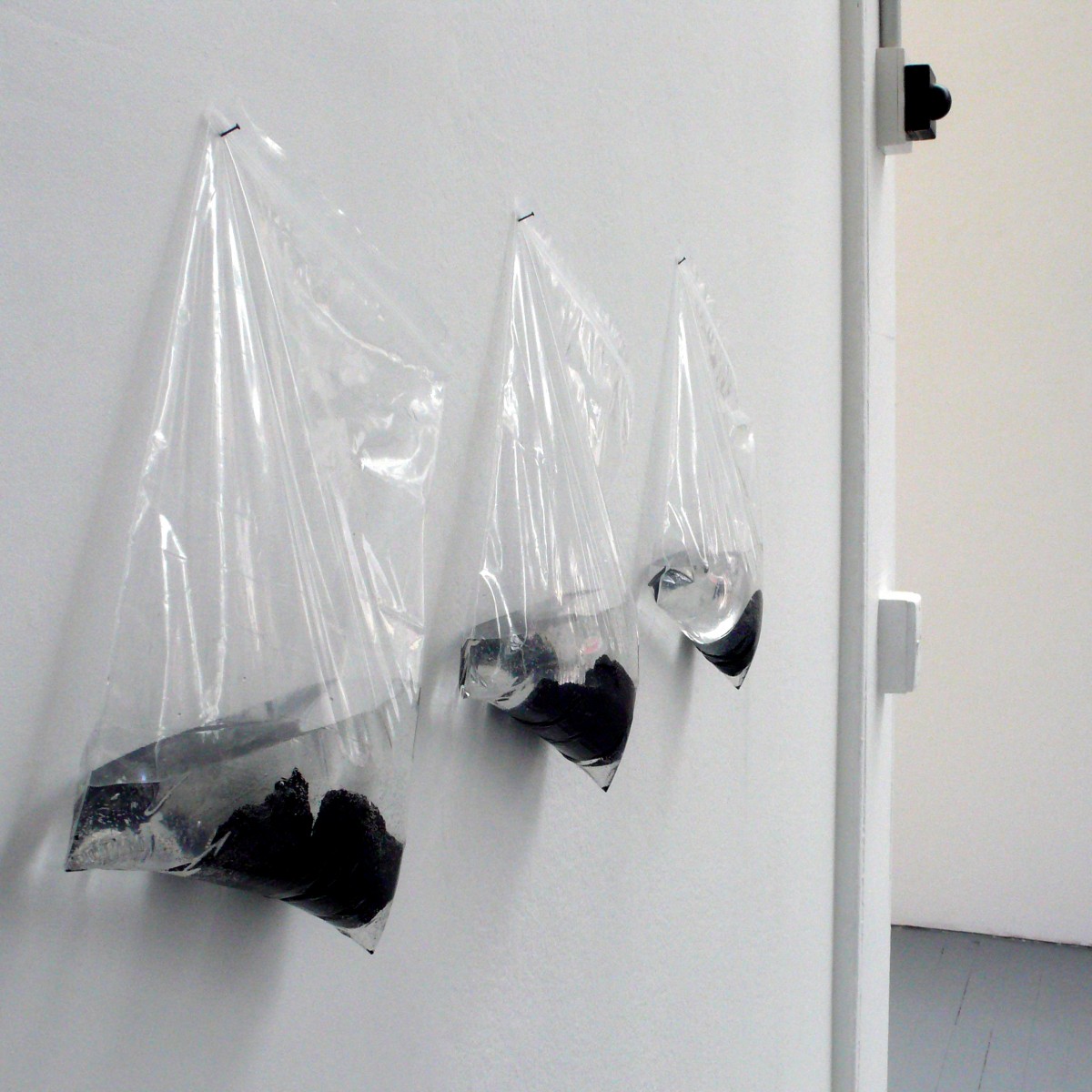 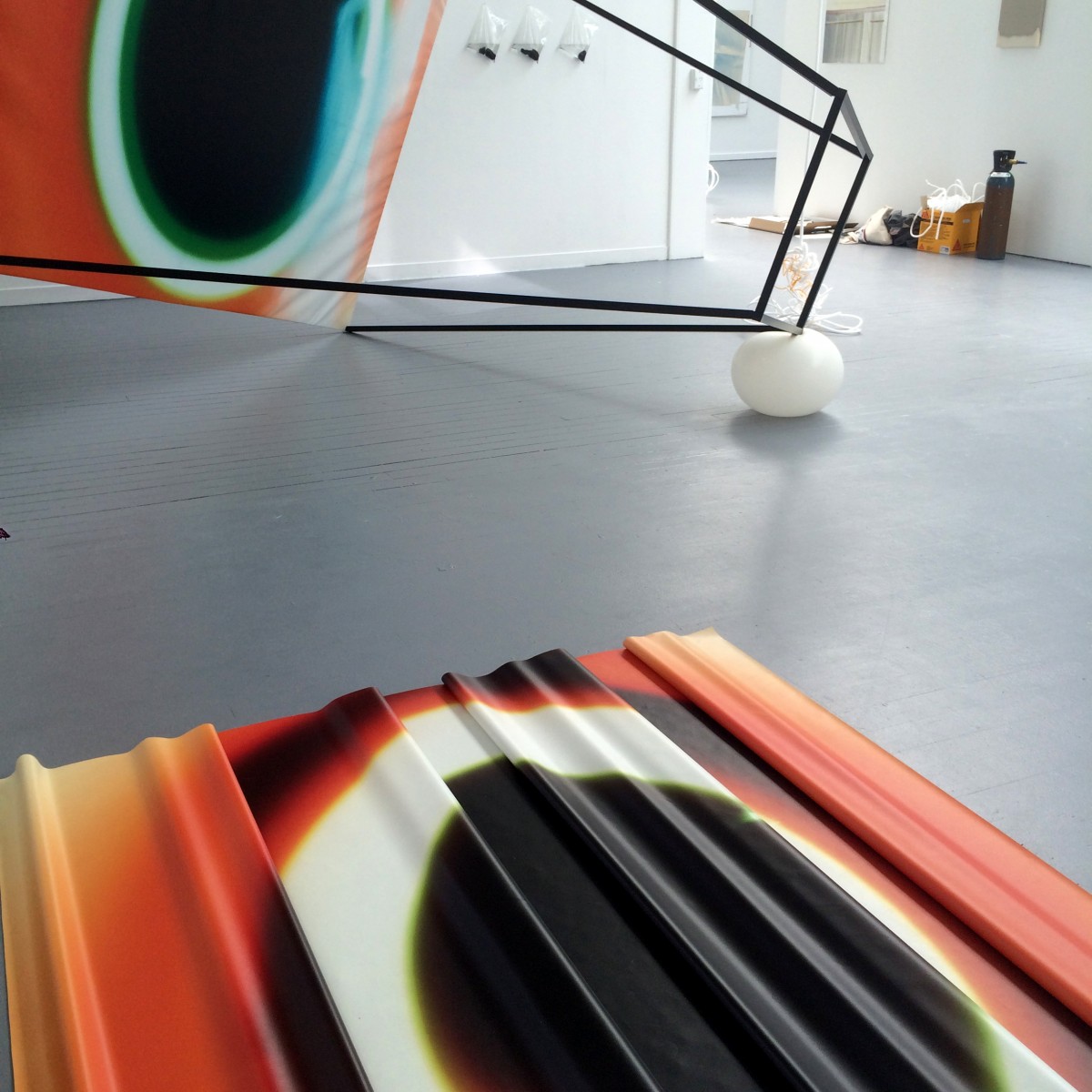 Art slows down the spiral of forgetfulness

Both the Victorian era and the 1950s are pivotal eras in our economic history; in both periods the dislocation of our human selves from our environment was accelerated. The industrial revolution of the late 19th century removed us from our physical work and production, at the same time as scientific advancement was enhancing the rift between our selves and the ‘other’ – the non-human.

Now, in the Anthropocene (the current era characterised by tangible, human caused environmental impact), the relative climatic calm of the past 10,000 years is rapidly coming to an end, a direct result of the way humans see themselves at the top of the pile, with all else in the world simply a resource to be exploited.

In the spirit of artists Tacita Dean, Michael Stevenson and the Poiriers, I work with lost and forgotten artefacts to restore and reflect, reminding us of our place and time, of our frailties and our possibilities.

A viewing device focuses the view of the large image attached to it. The image was created on the rebuilt Chromoscope, a machine invented in the 1880s in Auckland by natural philosopher and inventor BW Betts. Betts was fascinated by ideas about levels of consciousness and accessing the 4th dimension. The Chromoscope was intended to physically demonstrate his theories with light and colour.

The sound in the exhibition space is the sound of coal under water, where the ancient air escaping from the coal causes the coal to split and crack. Coal was stored underwater in a huge fan shaped pit at the Meremere coal fired power station built in the 1950s, a pit that is still visible at the now abandoned site.