Part of Until you make it, with Deborah Rundle and Sarah Callesen, projectspace, September 2016 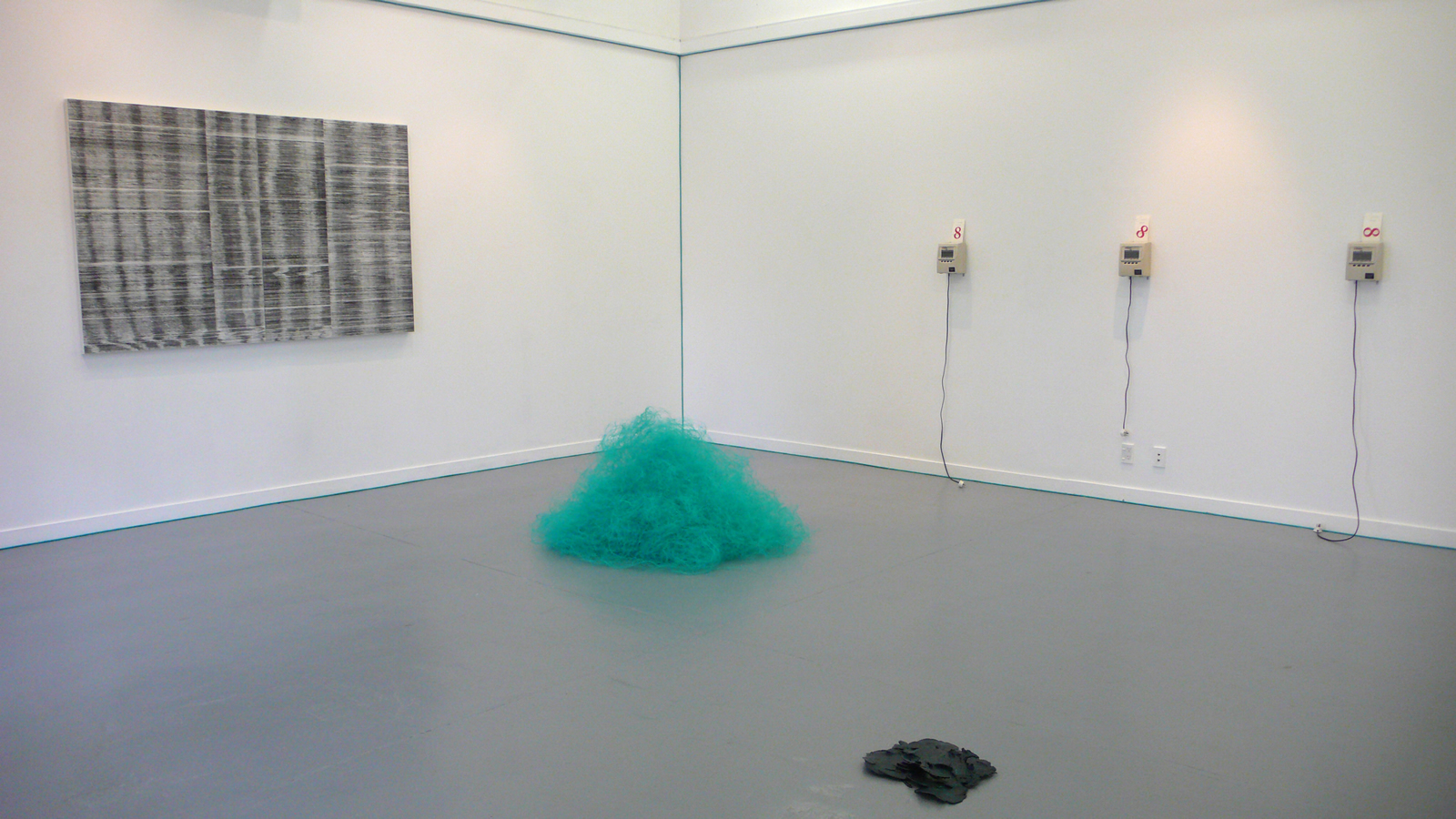 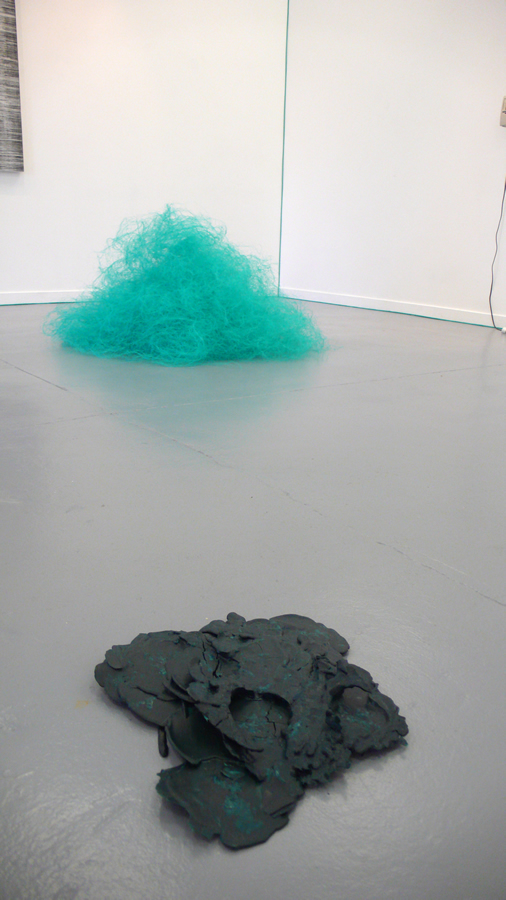 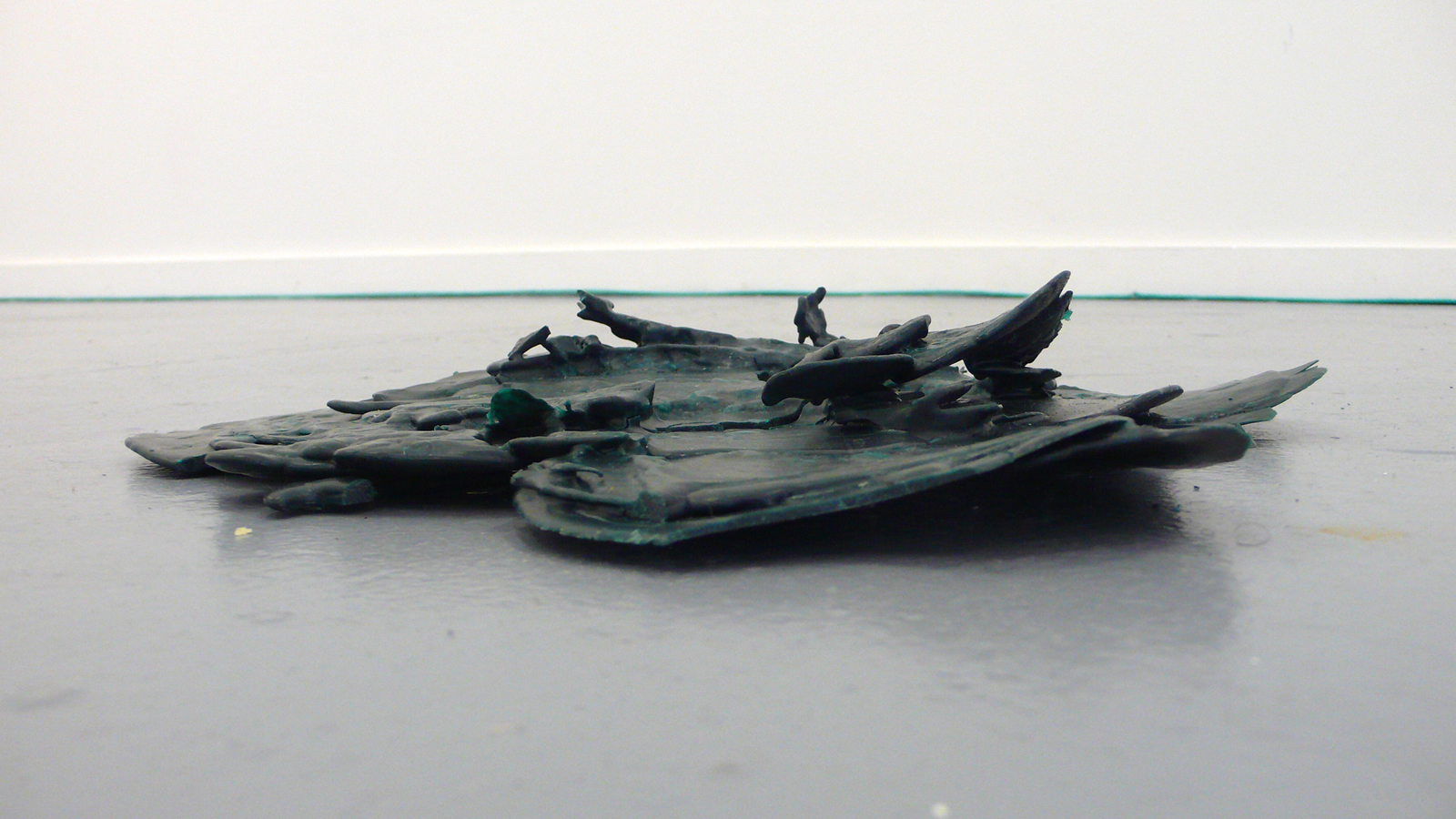 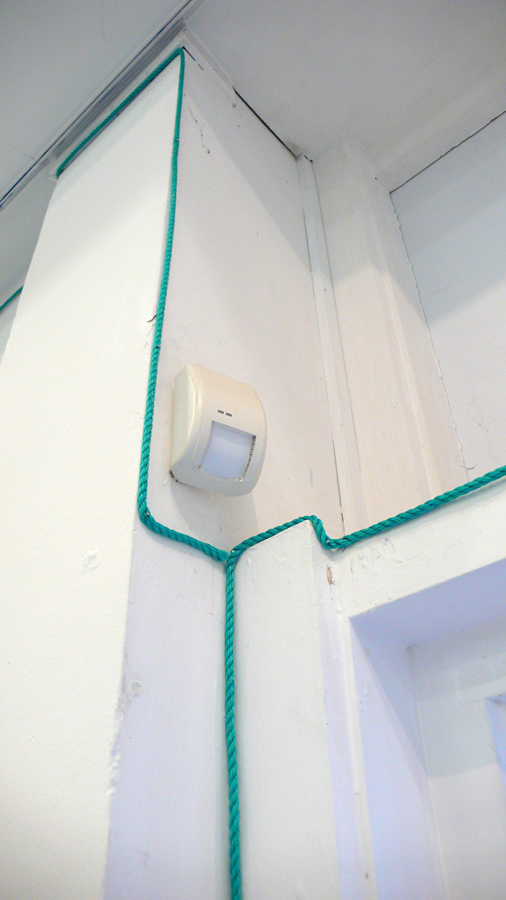 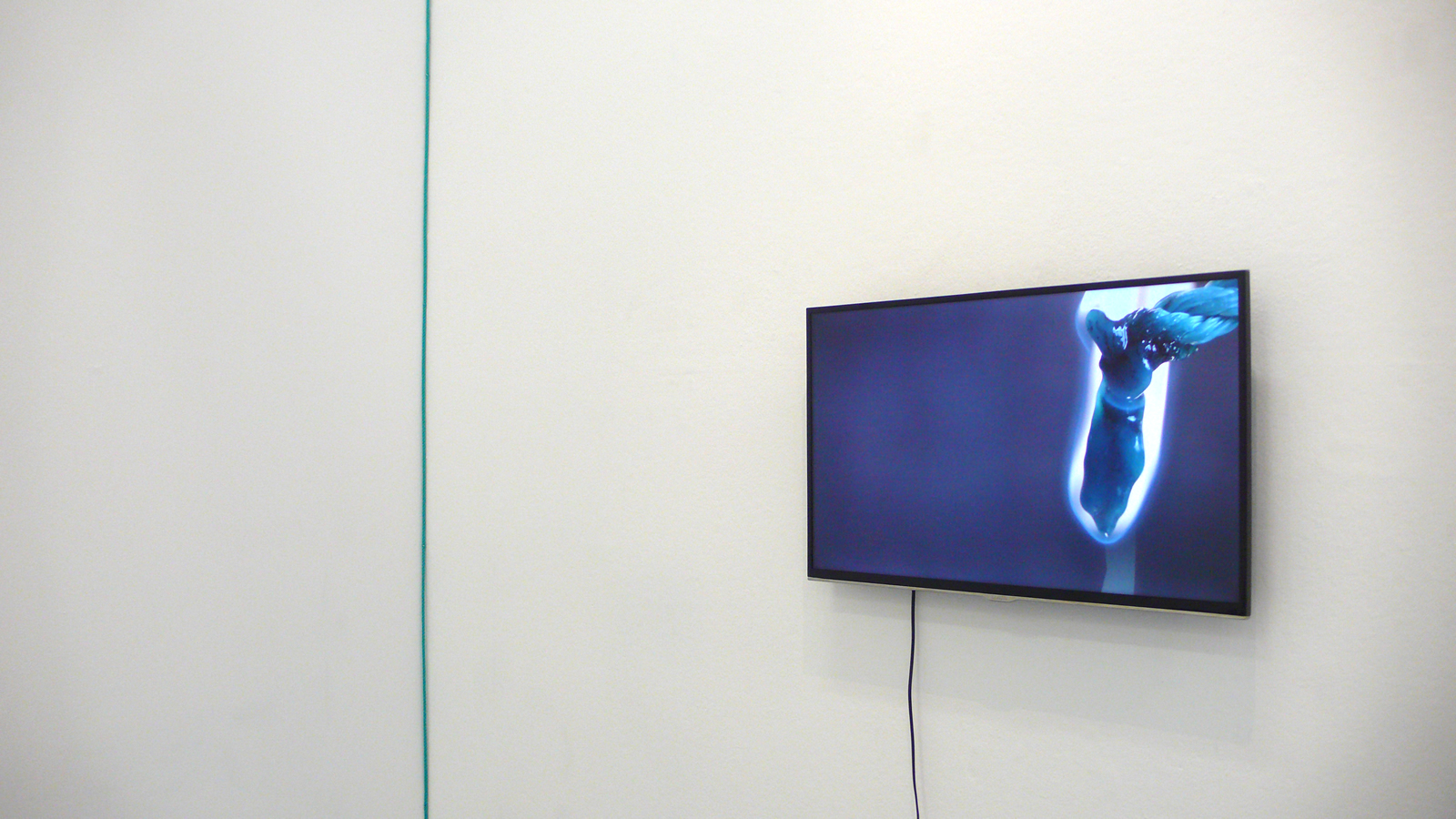 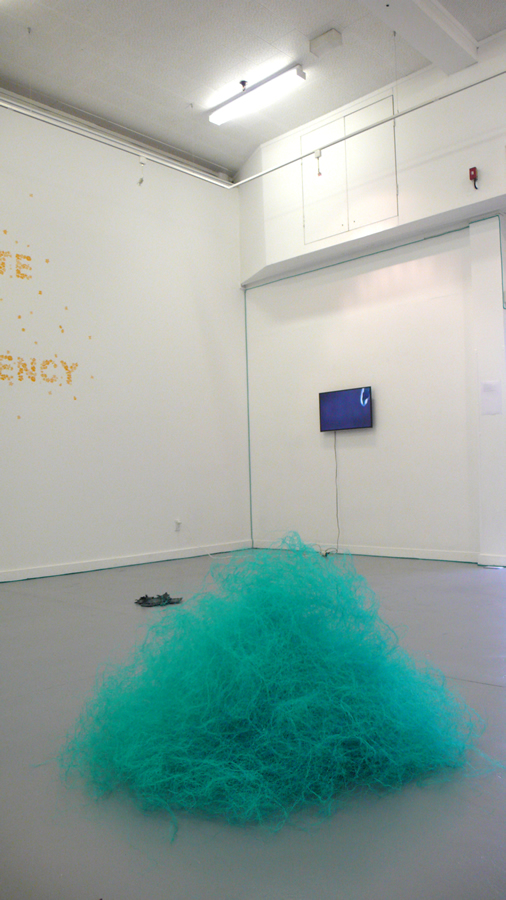 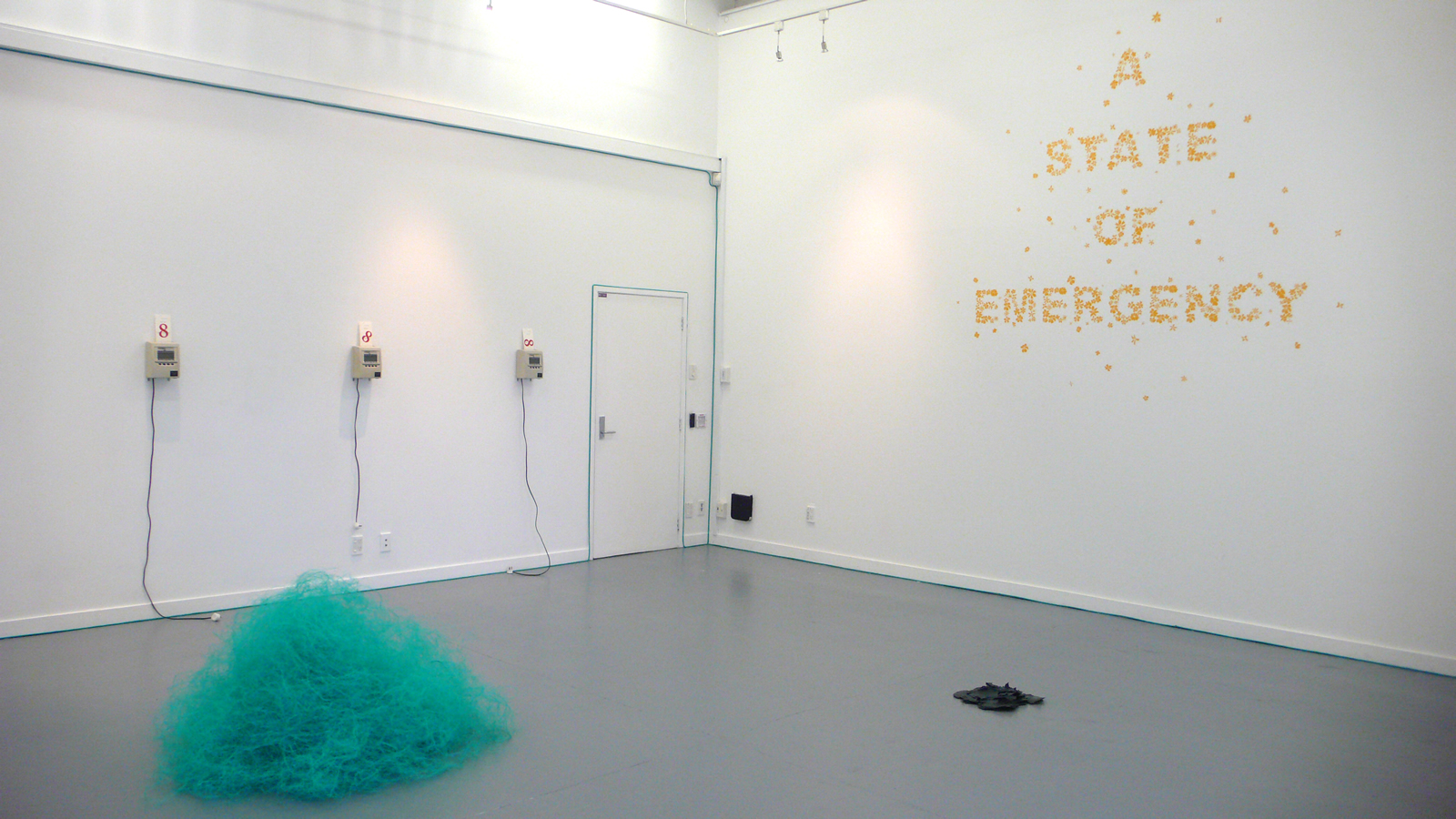 The exhibition Until You Make It considers how artworks might engage in a kind of critical performance of pressing concerns generated by global capitalism and the march of the machine in the new economy. Through small acts of aesthetic resistance and subtle provocations the artists side step progress and engage in making.  Laborious drawings appear to mimic computer-generated imagery, things are pulled apart so that they begin to claim a different territory where their very usefulness is called into question, and objects that appeal to us from the recent past are re-worked, suggesting perhaps a clarion call to action.

The phrase Until you make it conjures a state of process, of active engagement with materials and concept. Although the artists engage with materials in quite different ways, they each produce objects. These are explored/made/created/modified/ through the circular conversations that occur between the object and maker, object and viewer and maker and viewer.

This room, drawn three ways describes the volume of the gallery space. The room is traced with rope. The same amount of rope is also shredded and piled, and also melted. A video shows the melting rope as it burns and drips.