This webpage contains past art projects that feed into my proposal for the Pegasus Creek project. 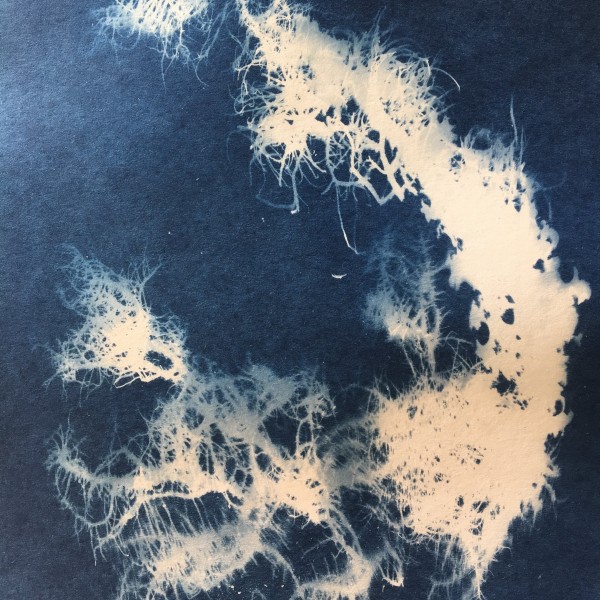 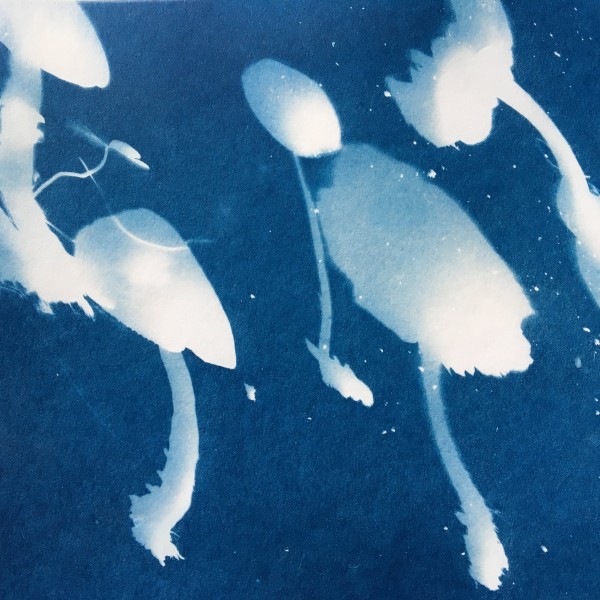 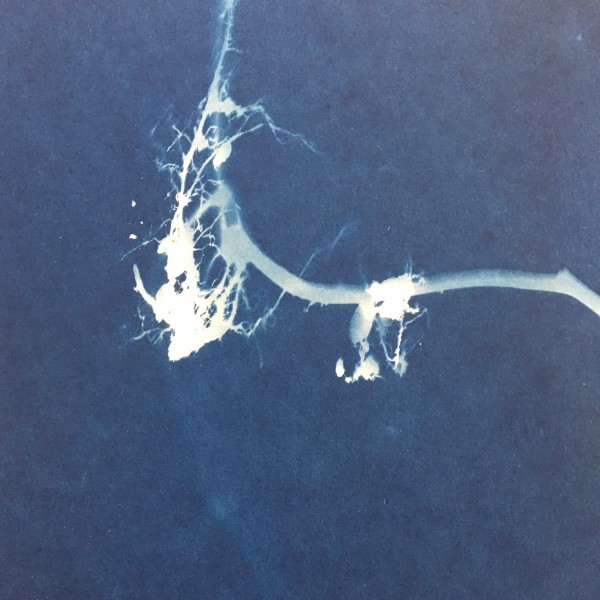 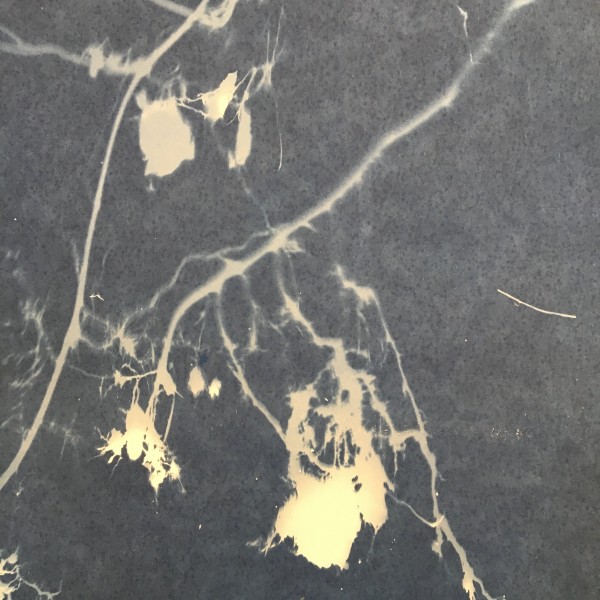 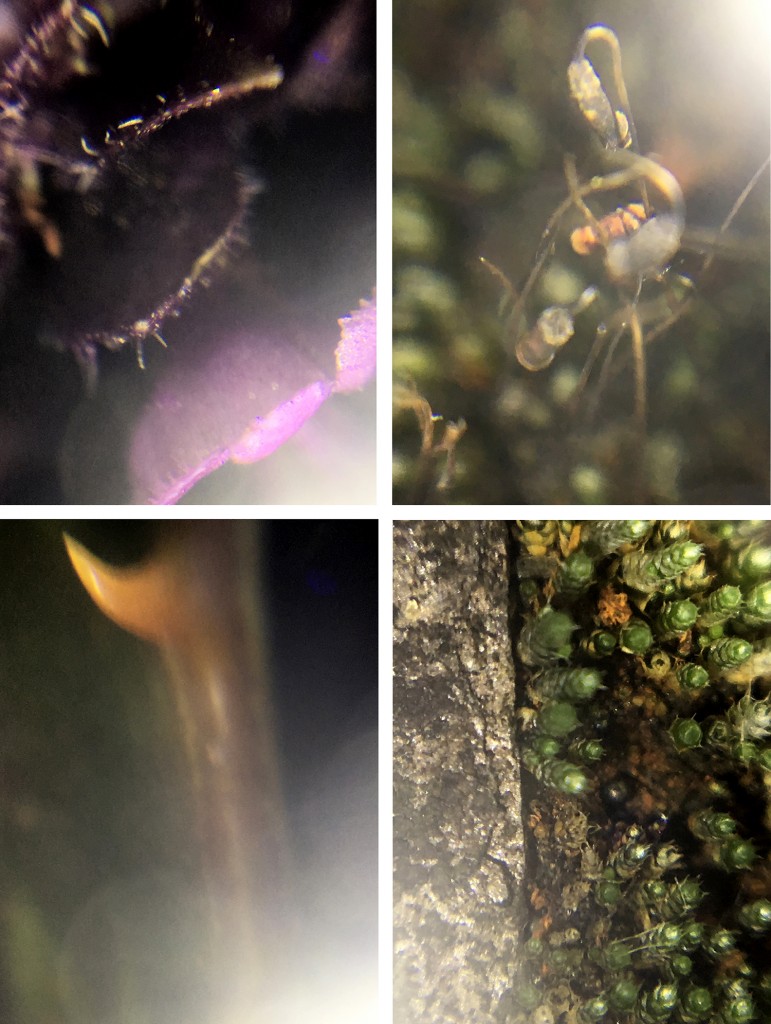 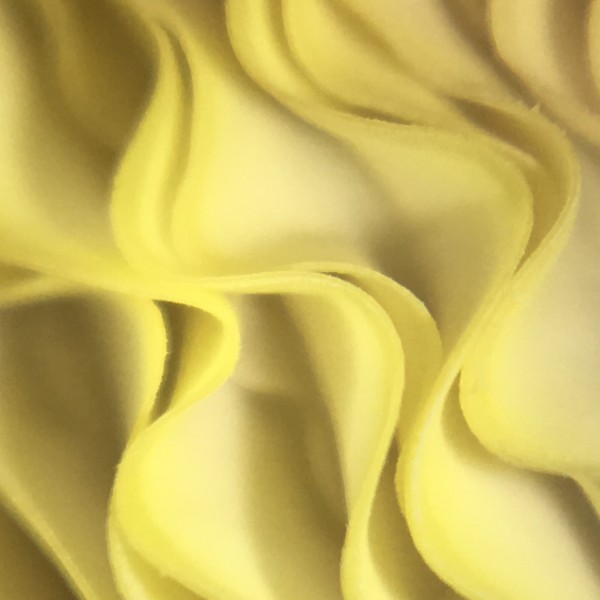 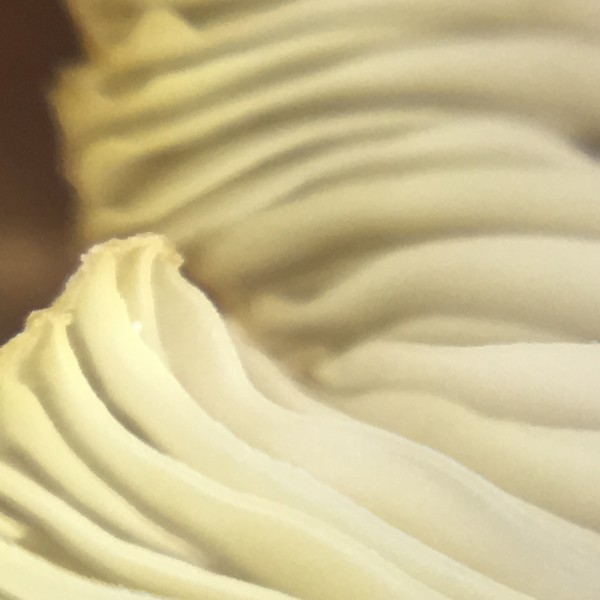 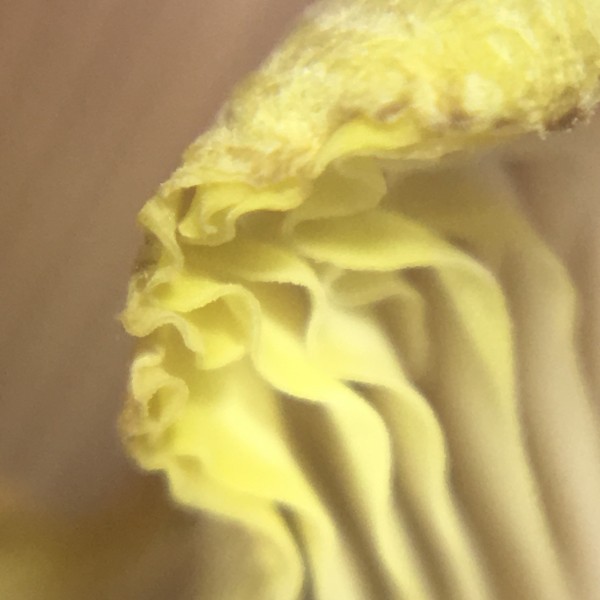 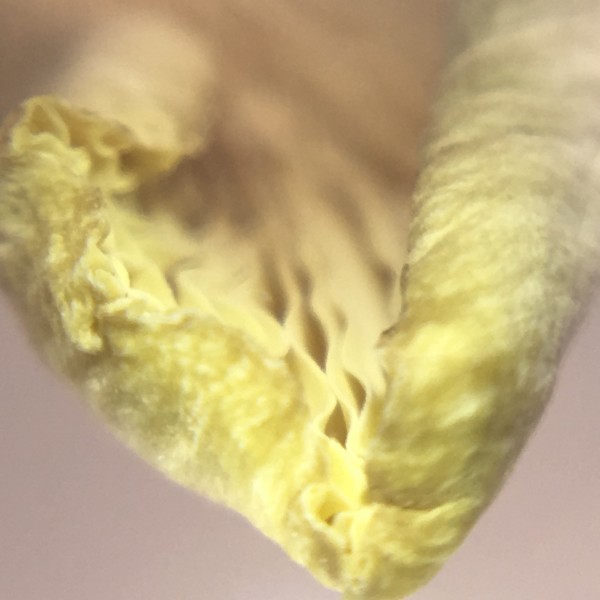 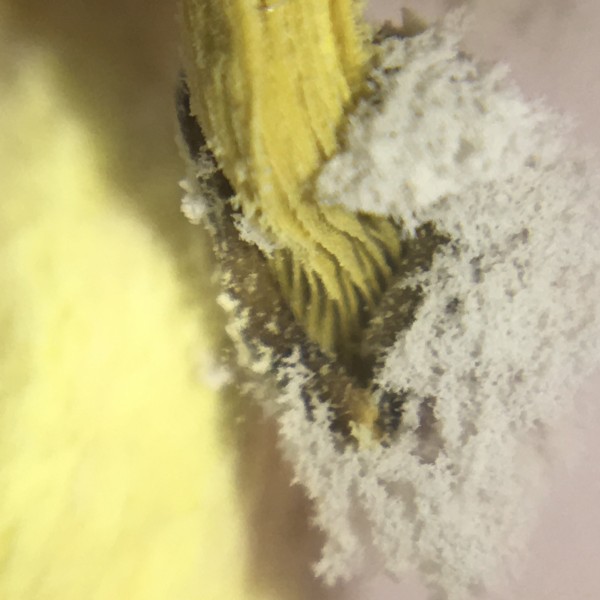 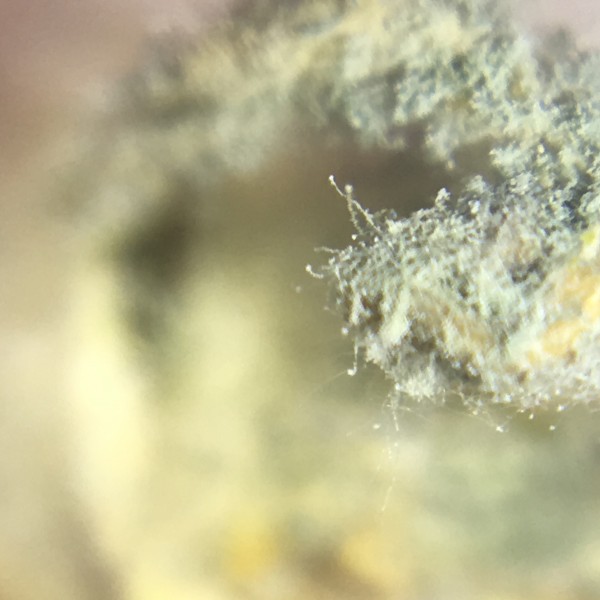 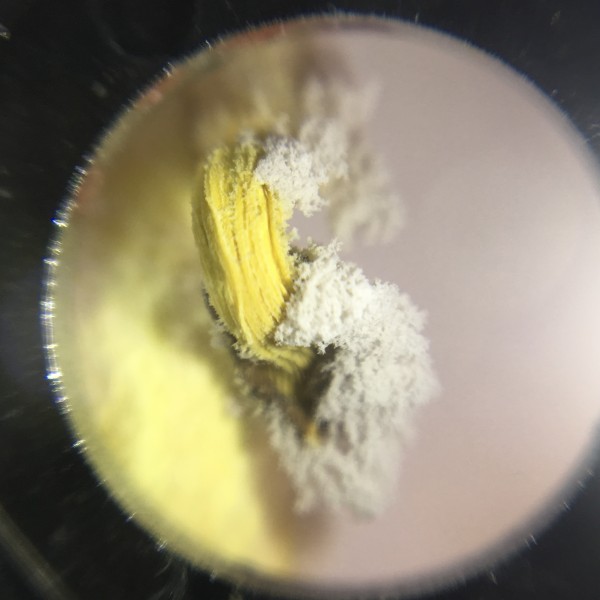 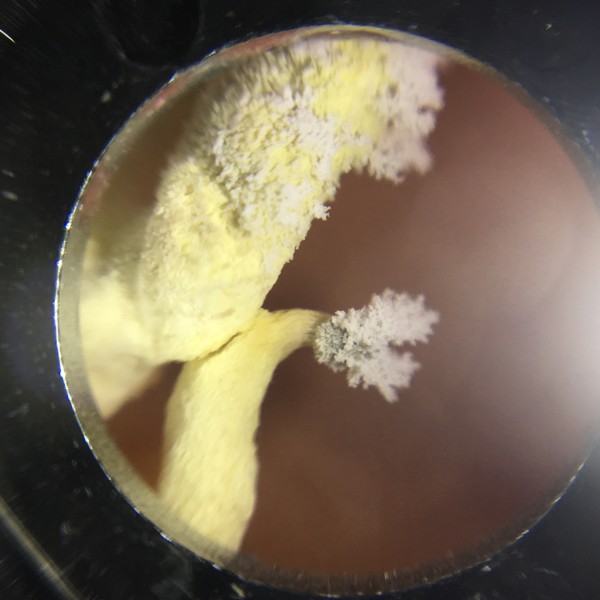 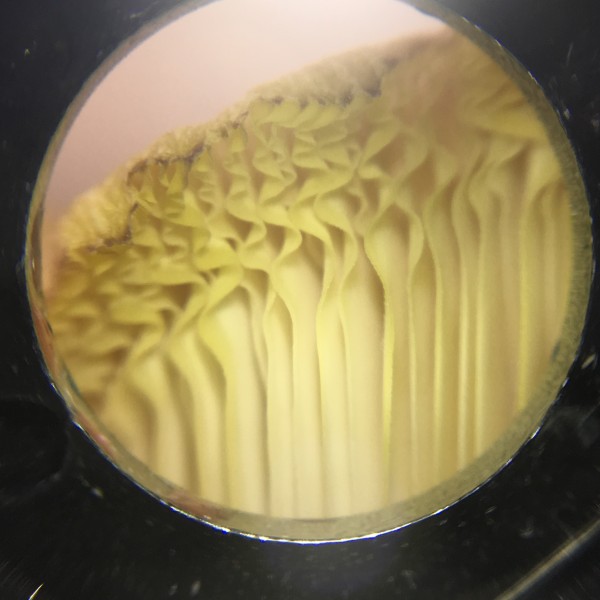 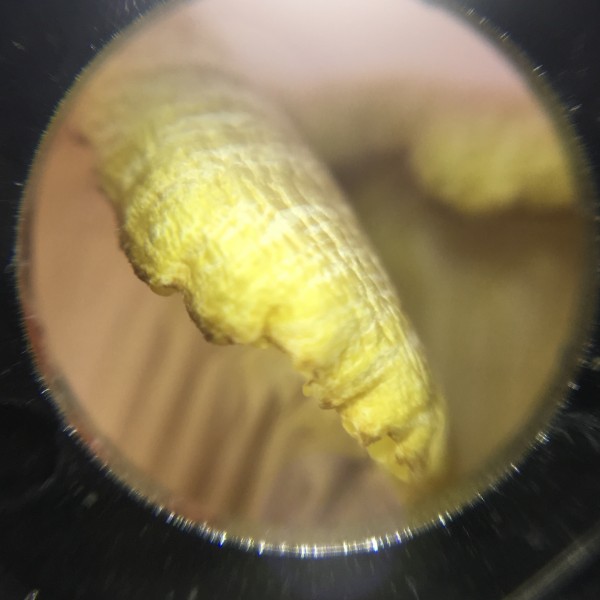 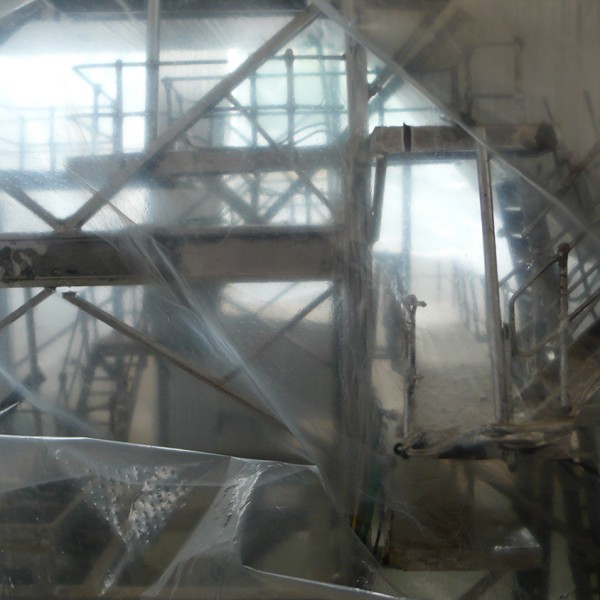 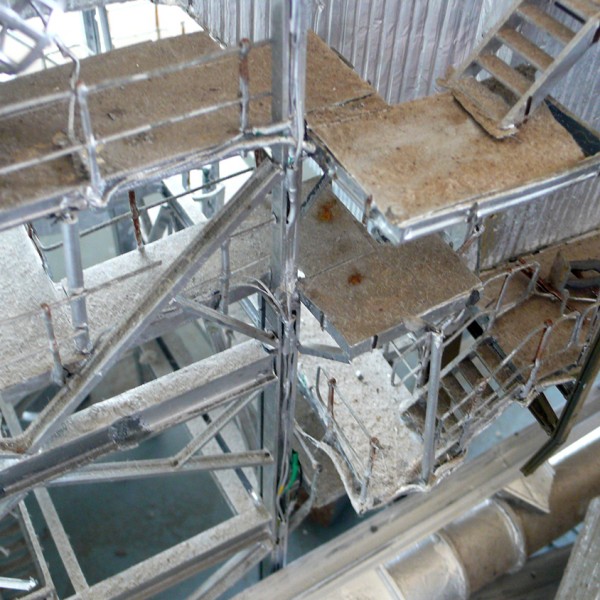 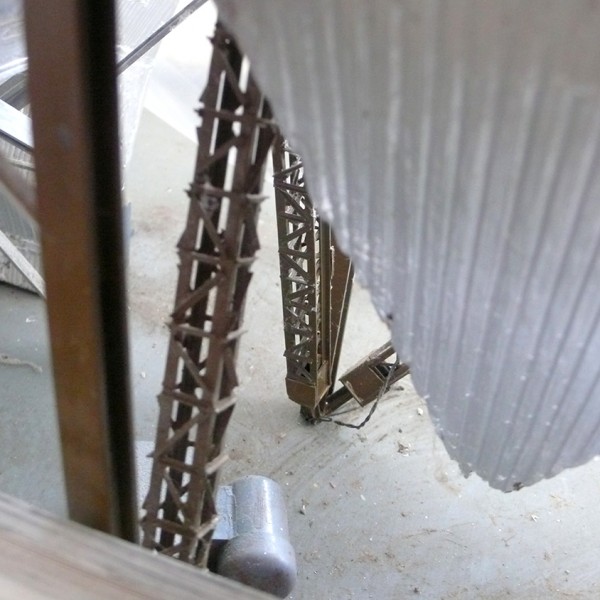 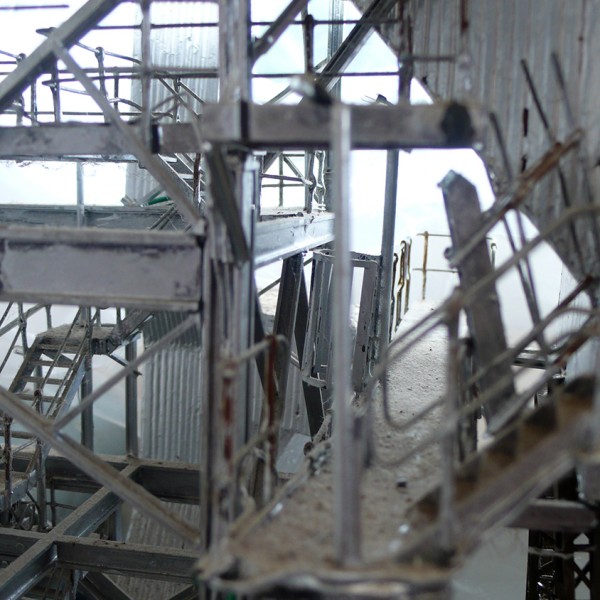 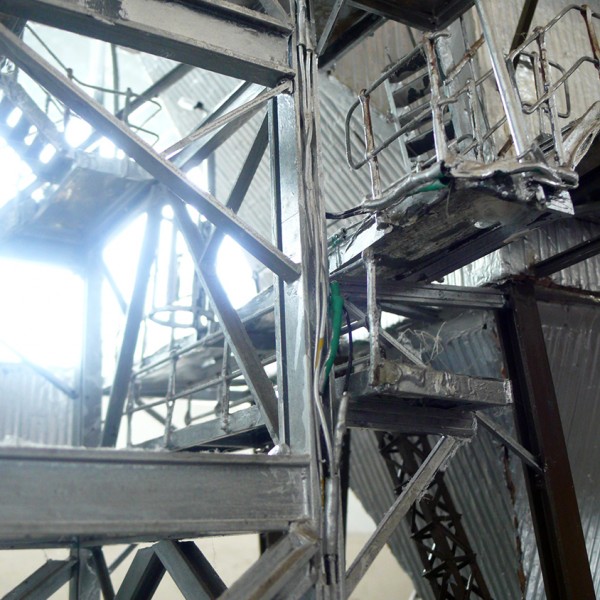 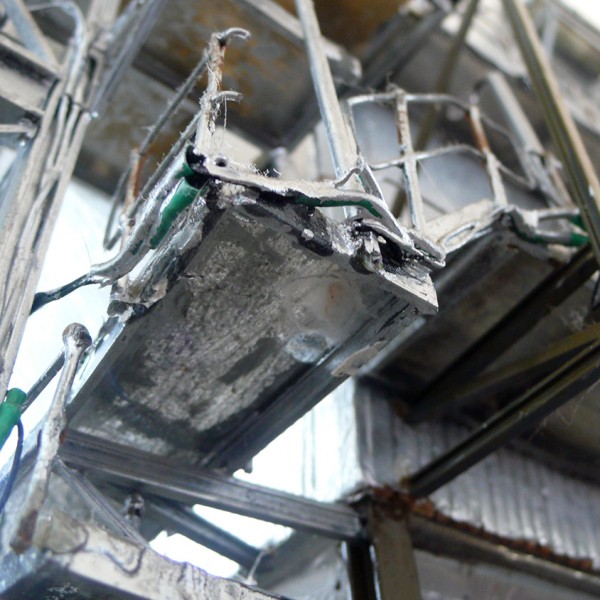 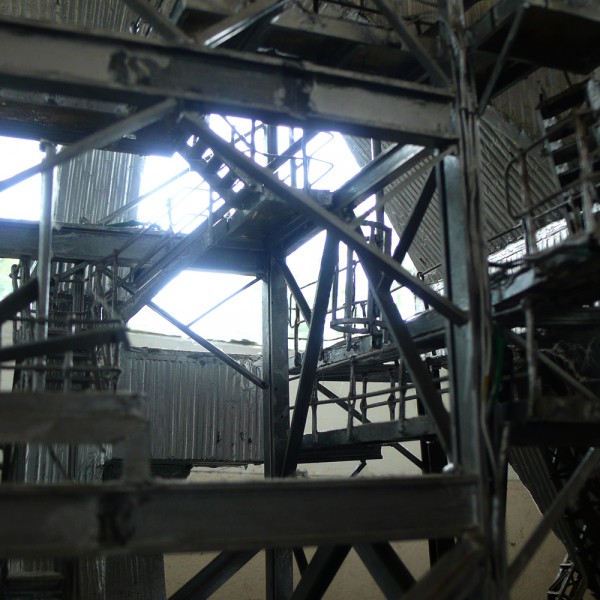 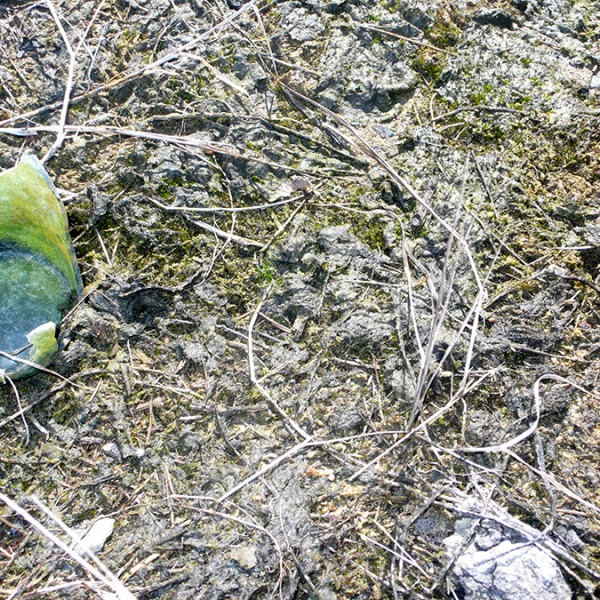 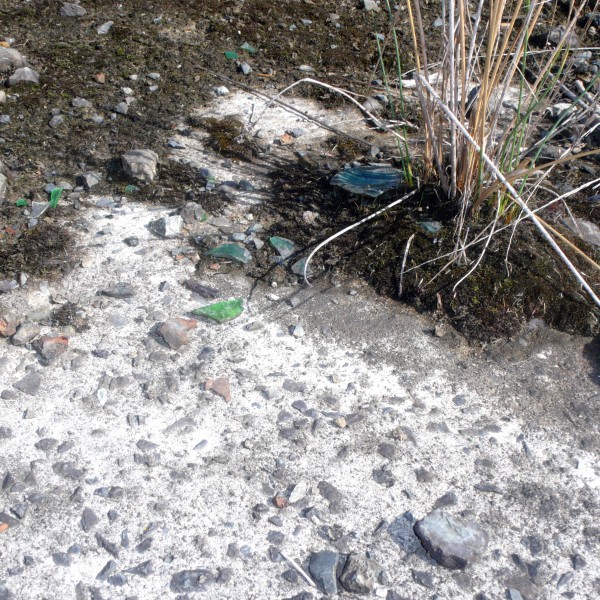 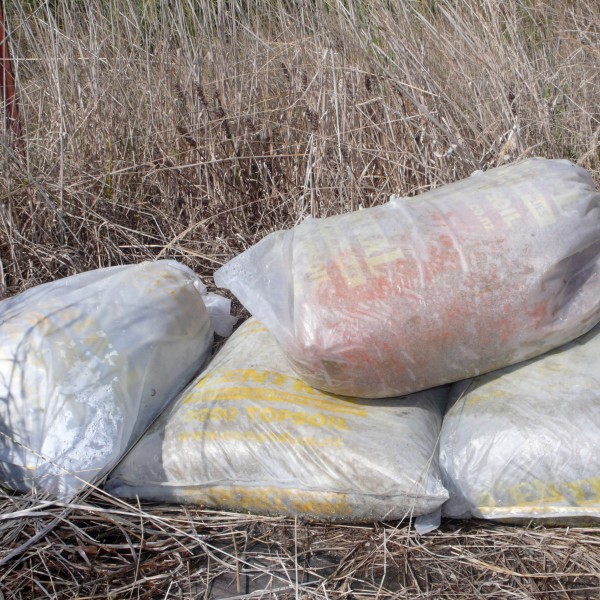 Robert Leonard, then Artspace Director commissioned the work and wrote: